Perceptions of how government and business work could not be more different. Government is layered, complex and bureaucratic, while business is lean, mean and profit-driven.

But the reality of overseeing large government departments and large corporations is more similar than you'd think.

"These are big institutions, they affect a lot of people's lives," Jane Halton AO PSM explained.

"Increasingly there's a focus across both the public and private sectors on accountability, transparency and management of risk."

In 2016, she shifted to the private sector, taking up a position on the board of ANZ, shortly followed by law firm Clayton Utz. 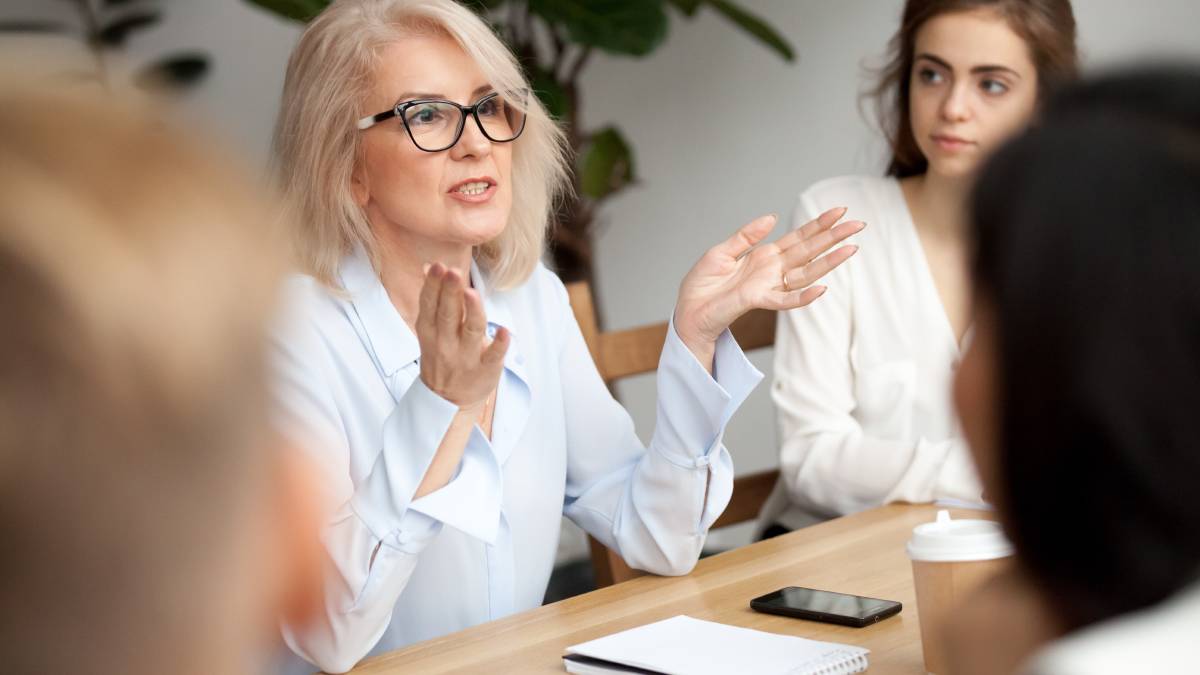 She says even the most obvious difference in management between the public and private sector, responsibility for profit and loss, is not as marked as it might appear.

"In the private sector, you're responsible to shareholders for p&l," she explained.

"But managers in the public sector are responsible for large amounts of money as well and it's the public's money. They work for the government of the day but they have a responsibility to steward public funds well."

On the other side, Halton believes running a large private company has become about more than simply profit.

"Considerations of environmental sustainability and responsibilities to stakeholders have become much more important for boards and management in the private sector," she said.

"In the public sector, something in your department could end up raising a lot of questions at an Estimates hearing and ending up on the front page of the newspaper," Halton said. 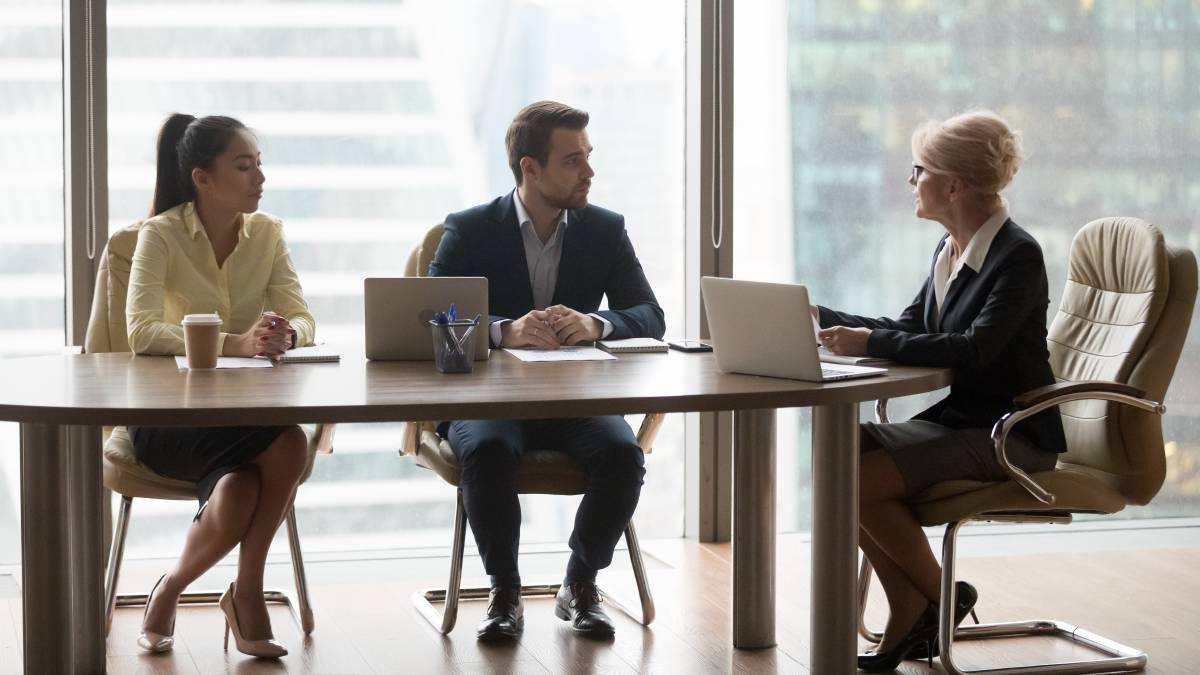 "That has rightly focused the minds of public servants in a way that previously those working in the private sector might not have been exposed to," she continued.

"In the private sector, historically the likelihood of you appearing in a public place to be held to account was pretty low.

"For many people in the banking sector, appearing in front of the Royal Commission was quite a profound experience."

That process has changed the expectations of business, she says, legal and regulatory compliance is no longer enough for boards and management of companies to do their job.

"That bare minimum is just not going to pass the test now in terms of managing the reputation of the business you're governing," Halton said.

The public sector for its part is learning to become more efficient from the private sector. In terms of rolling out large and important initiatives like the National Disability Insurance Scheme, project management expertise has increasingly been adopted in the public sector to assist with the unique challenges they pose. It is still never easy. 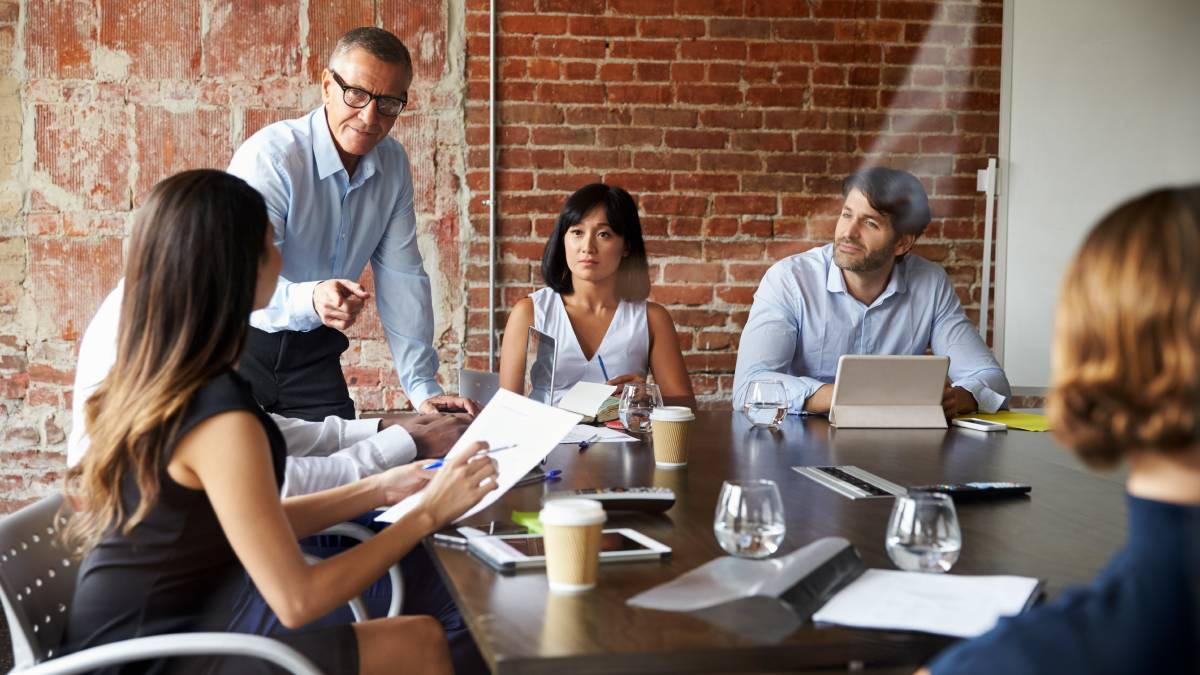 "Big projects are a bit like Dr Who's TARDIS," Halton said.

"They look to be one size but invariably when you get inside they're another size."

As someone who has made the switch from the public sector to the boardroom, Halton has some simple advice to senior public servants thinking about making the transition.

"You need to prepare to make the switch from a management role to a governance role. They are quite different," she said.

"You obviously also have to learn a whole new subject matter. In my case, I had to learn about banking. I found it fascinating but it was not without challenge. Challenge is a good thing..." she continued.

"People from the public sector do have a level of exposure to complexity, service delivery and stakeholder engagement, which are relevant to boards.

"They also know how government works, which in an increasingly regulated world is also quite helpful... (but) you need to bring a commercial mindset," without it, you won't make it in the boardroom, she said.

Jane Halton AO PSM is a keynote speaker at the Australian Institute of Company Directors and Institute of Public Administration Australia's Public Sector Governance Forum, being held on 28-29 August at the Hyatt Hotel.