1. Life in the deep south: Wanniassa 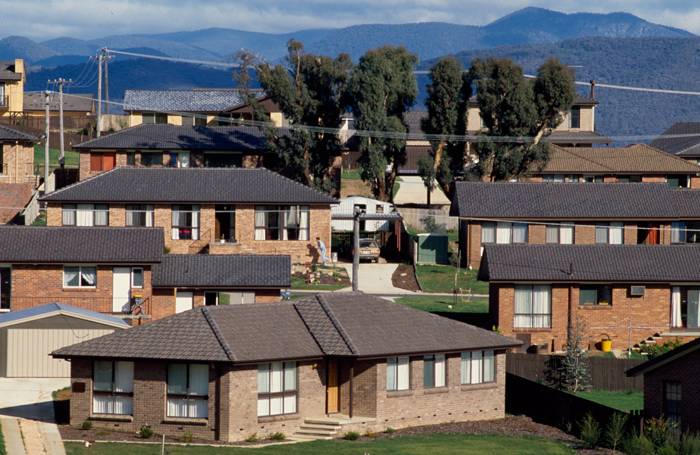 THE GOOD OLD DAYS: Long before Monash, Oxley and Gowrie, there was Wanniassa. Image courtesy of the National Archives of Australia. NAA: A6135, K9/6/81/5

Ah, Wanniassa. In the 70s and 80s it was the very edge of Canberra - with bush as far south as the eye could see. There was no such thing as Monash, Gowrie or Oxley (let alone a future Conder, for Pete's sake) but there was a BMX bike track next to the ovals that officially RULED.

If you were a Catholic kid you went to primary school at St Anthony's and were destined to attend Wanniassa High until the Archdiocese stepped in and popped some temporary classrooms at the bottom of Wheeler Crescent. Padua was officially declared open in 1978. But the temporary classrooms weren't so temporary after all - 40 years on, they're still there, backs rudely to Athllon Drive.

The St Anthony's headmaster - Mrs Besser - was a tall, commanding presence with short white hair and an almost permanent smile. But it was the bad cop to Mrs Besser's good cop - Mrs Matthews - who still makes former students' eyes widen in fear at the mention of her name. 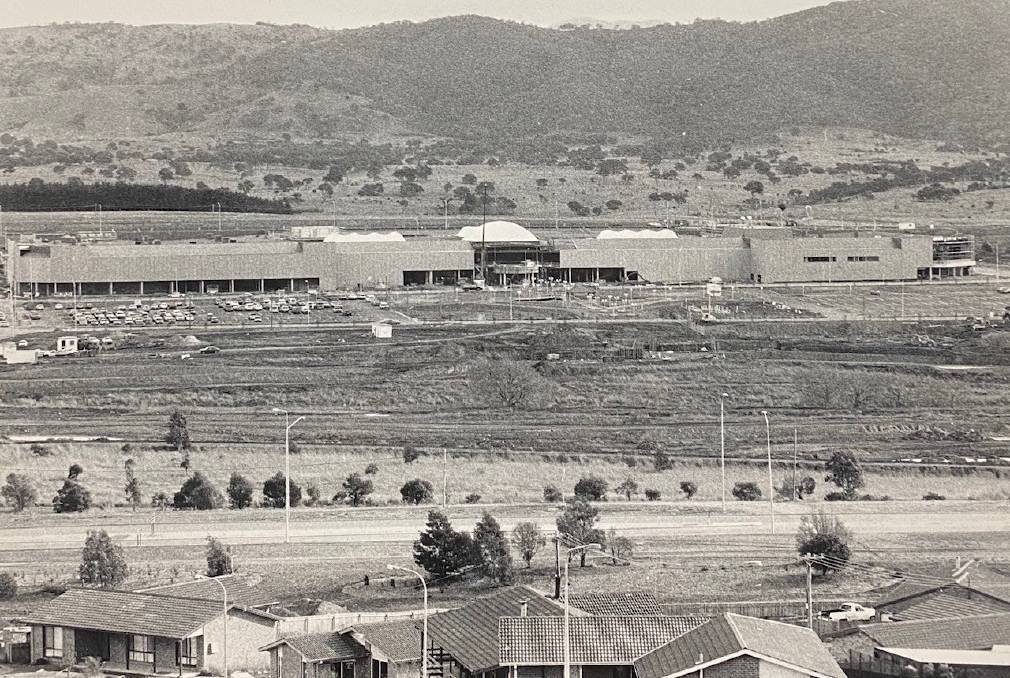 If you lived up high in Wanniassa, you could see the Hyperdome being built in the mid-80s.Photo: Canberra Times archive

Mrs Matthews was "a tough woman" according to one former St Anthony's student, who also says: "She was to St Anthony's what Bea Smith was to Prisoner".

Growing up in Wanniassa, you probably whinged to hang out in the playground at the suburb shops while mum went into Shop-Rite for fish fingers or Dinner Winner and, most likely, cigarettes. But you were never allowed. So you'd stand there with your long hair, in your Hot Wheels t-shirt and mission brown short shorts, eyes rolling and sighing impatiently as she chatted with a young Manny Notaras at the Shop-Rite cash register.

Mum would wave to the Miness family on the way past the newsagency.

The takeaway at the top of Sternberg Crescent - opposite Wanniassa Primary School - was mecca for hot chips and scallops. You'd be sent up there on your bike for $3 worth of chips (which would feed the entire family, and a couple of sweaty neighbourhood kids hanging around) and a bottle of TAB Cola.

Wanniassa kids grew up to party underage at The Carosello at Phillip, wearing the unofficial uniform of their suburb - jeans, a flannie, pussy boots and set off by a ripper mullet. 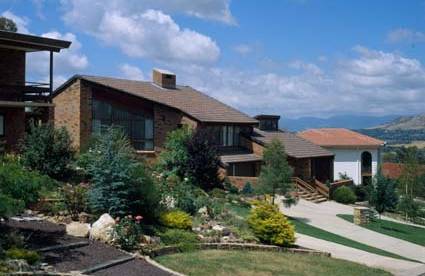 Garran was a suburb of big backyards, so it was common to hear the clang of a metal bin as someone got 'out' in a game of cricket. Image courtesy of the National Archives of Australia. NAA: A6135, K11/1/84/3

Growing up in quiet Garran meant growing up in suburban paradise: in the 1980s, the suburb was the perfect mix of families with 2+ kids and empty nesters. There were no yuppies or singles in sight - though the odd nurse or doctor might rent in Garran during a residency at the then Woden Valley Hospital. The random Defence family moving in would always be fodder for gossip given their three to five year postings.

One of Garran's most famous characters was Rejy. If you were up early enough, you'd see Rejy - the newspaper delivery driver for Garran and Hughes - doing the rounds in the custom modified Volkswagen beetle, hurling papers with pinpoint accuracy. (Want the paper to the right-hand side of the mailbox or the third step of the front stoop? Rejy was your man). 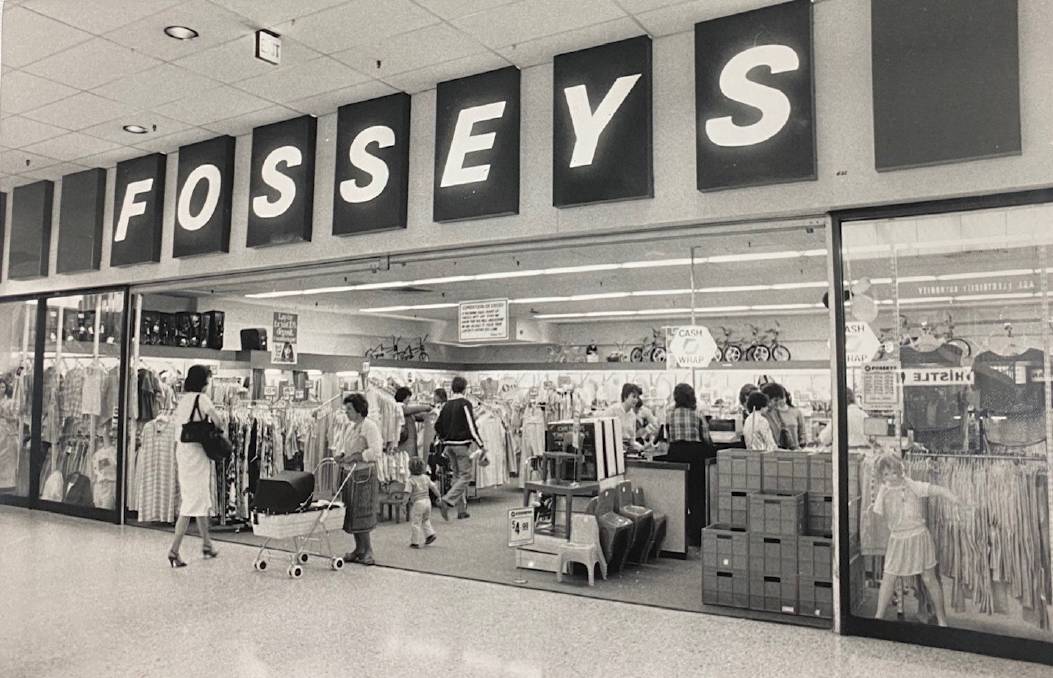 If you lived in Garran, there was a high chance you bought your slacks and trousers from this popular store in Woden Plaza. Photo: Canberra Times archive.

The cast of characters at the Garran shops (home to a dry cleaner, a hair salon, supermarket, real estate agency, Garran-teed Meats and an Ampol petrol station) was iconic. Peter and Jan ran Garran Newsagency - he'd man the front counter while she managed the Australia Post desk up the back. There was Frank at the supermarket, whose quiff made him look like a T-Bird from Grease, while the lovely Anne gave out ready smiles from the counter of the bakery - and still does to this day.

If you wanted a more modern shopping experience you had to cut through Edison Park and pass the cemetery to get it. Woden Plaza was every 80s kids dream. But mum would warn you to avoid the 'snake pit' - aka the Woden bus interchange - at all costs. 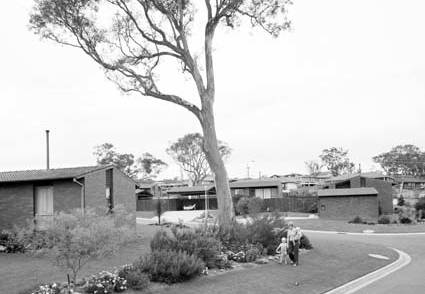 Good old Charnwood was supposed to be one of Canberra's most innovative suburbs: based on the Radburn design principle, where housing 'estates' faced common parkland and garages were accessible from the street. It failed.

The people of Charnwood built fences between their houses and the parks, creating narrow, poorly-lit walkways. Still, people who lived there in the late 1970s remember it being 'safe as houses', with hordes of kids packing the common parks on bikes and staying out till dusk.

If you grew up in Charnwood you'll remember row after row of young, jeans-clad couples with primary school aged kids and toddlers. Everyone knew everyone. The homes were brand new - generally from a 'three-bedroom, lounge room, dining room, bathroom' template rolled out by builders like Perfection Homes. 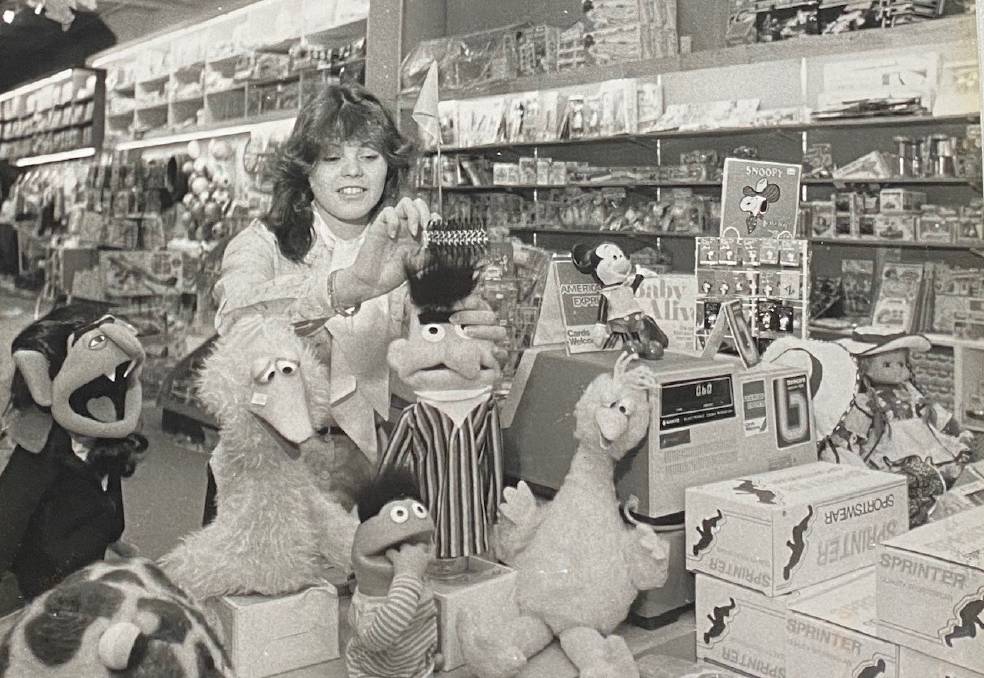 The John Purnell Toy Store, in Belconnen Mall, was the place for Christmas presents for the kids of Charnwood. Photo: Canberra Times archive

You could walk to school, the Charnwood shops or to a friend's house without having to cross a single road - the suburb's innovative design included a network of pathways that made sure of that. Hence, You'd use a pedestrian bridge to cross the major streets.

Burgers from The Burgermaster at Kippax Shops were a special treat on Friday nights when mum was too tired to cook. On Saturdays, Charny was still rural enough to catch a tadpole in the ponds between Charnwood and Kippax. 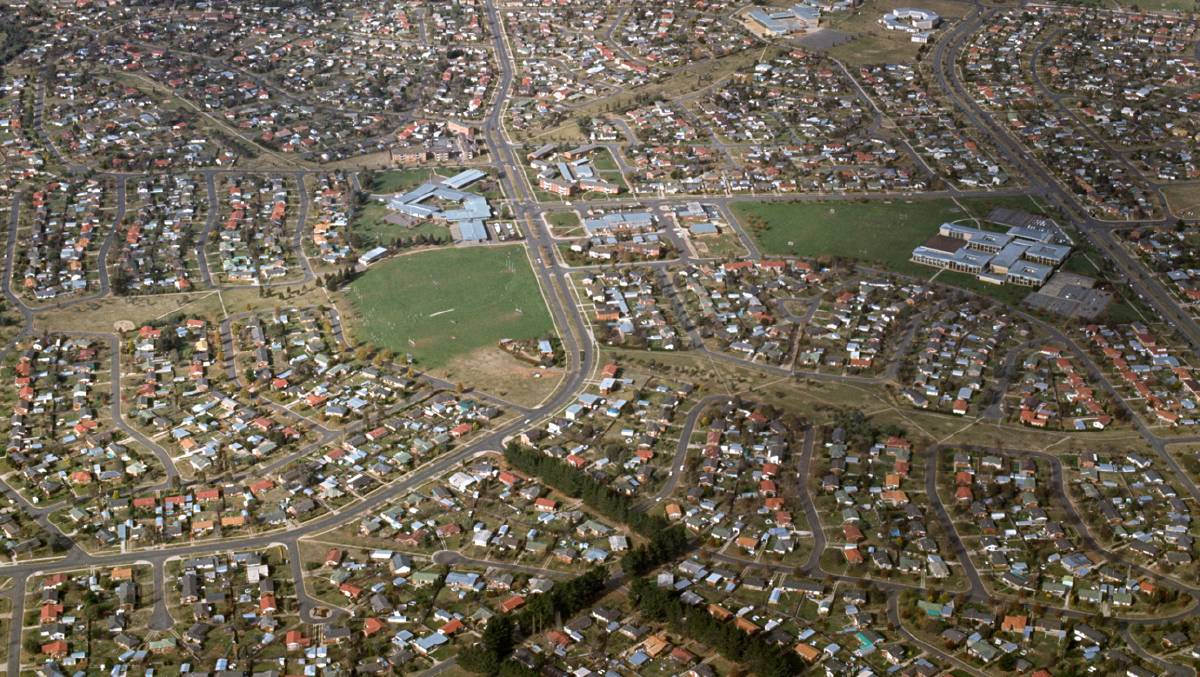 Once upon a time Watson was less about big apartment complexes along the Federal Highway, television stations and motels, and more about family life at the base of Mount Majura. There was no such thing as the 'inner north' in the 1960s and early 70s - this was Canberra's true north, and the closest suburb to Sydney.

Watson was the home of the capital's biggest drive-in movie theatre, the Starlight, which opened in 1957 with a capacity of 48 cars. The drive-in theatre later 'twinned', and had a combined capacity of almost 1000 cars before closing in 1993.

Growing up in Watson meant attending the brand spanking new Watson High School (later abandoned, then taken over by CIT, and now home to Canberra Technology Park). Your school friends were either Downer, Hackett or Ainslie locals and you'd all pile into the Kingswood and head down Limestone Avenue to the uber glamorous Monaro Mall in Civic, Australia's first air-conditioned shopping mall. 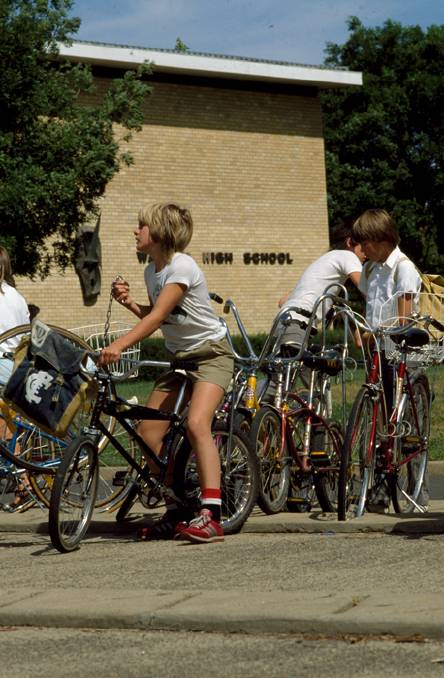 Watson of course had its own suburban shopping centre, with a Shop-Rite and perfect Chiko rolls from the Watson Takeaway. As the suburb grew, mid-century style family homes at the southern end of the suburb made way for three-bedroom brick veneer homes, housing commission homes and the occasional block of flats to the north.