This is sponsored content for ACT Container Deposit Scheme.

The opening in Belconnen of the newest depot of the ACT's Container Deposit Scheme is good news for a group of five Year 6 girls at nearby Fraser Primary School who are passionate about recycling and the environment.

The girls - Mim Thurkettle, Elsie Harding, Lucy Lawton, Molly Campbell, and Charlie Noble - are Fraser Primary's Waste Wise Warriors. They are the driving force behind the school's mission to collect as many recyclable containers as possible, to keep them out of landfill and turn them into valuable funds for their school garden through the Container Deposit Scheme (CDS).

"We love doing this, we feel like we are doing our bit for the environment but also raising money for our school," said Lucy. "It's good to know we're achieving something like this."

"I feel really happy to be involved because it means we're not wasting all of this plastic, we use so much plastic in the world and we're able to turn it into plants," agreed fellow warrior Charlie. "Instead of putting all this plastic in the bin we're helping it to be re-used for important things and not end up in places where it can hurt the environment."

The girls' passion for their mission was sparked by their deputy principal Melanie Bezear who saw the potential of using all the waste containers generated by the school's 600 students and began collecting them.

"The girls saw me and asked if they could help. It's grown from there," Ms Bezear said.

Ms Bezear said the girls had embraced a leadership role with the program. As well as collecting the containers they've worked to educate the other students about the scheme and the value of recycling.

"They're very passionate about it. As well as collecting the containers they've done slide shows at assembly and they go around to all the classrooms to talk to the kids about which containers can be recycled, how you need to take the straws out and empty out the liquid," she said.

"And they turned it into a competition. At the end of each week they count the containers and tally it all up and the year that has the most gets the golden bottle trophy - a bottle they painted gold." 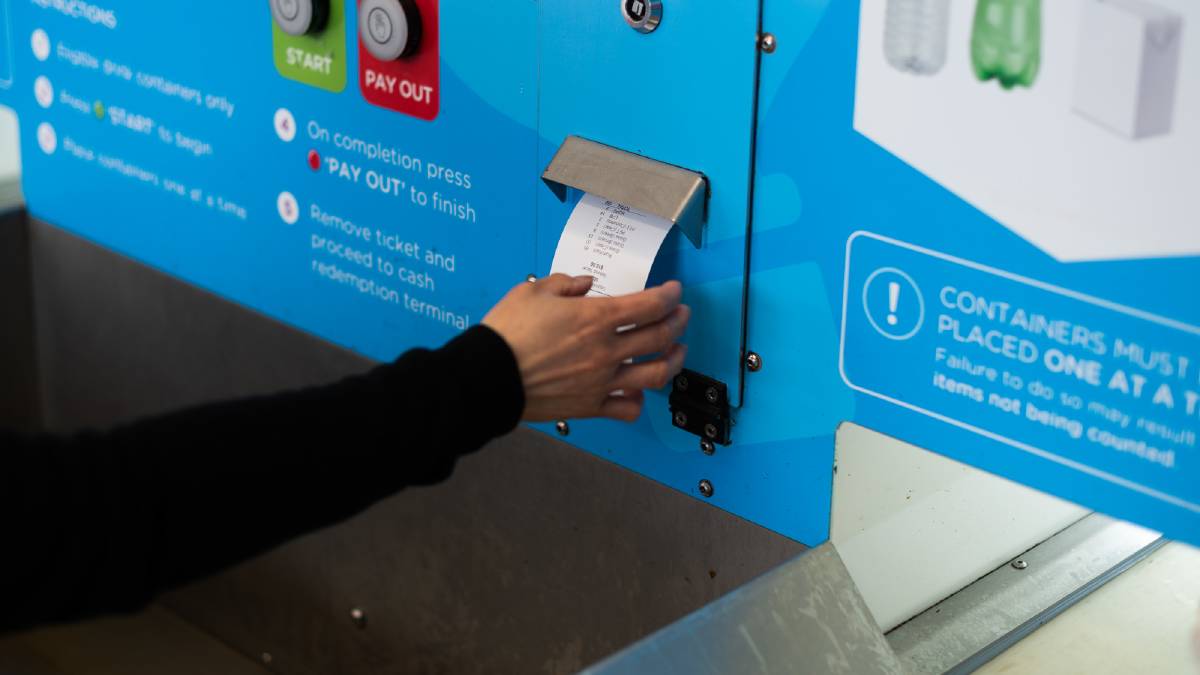 Even with the restrictions of COVID-19 that closed the school for much of Term 2 and 3, the students have managed to earn around $330. The money's been used to buy flowering plants for a butterfly garden to attract butterflies and bees, and more plants for the school's veggie garden. Next will be some chickens.

And while Ms Bezear had looked after depositing the collected containers, the new site at Belconnen means it's close enough for the girls to get involved in that as well.

Seeing the enthusiasm of the students of Fraser Primary School was heart-warming, said Danielle Smalley, CEO of Exchange for Change, the scheme coordinator.

"I'm incredibly proud of the Container Deposit Scheme," she said. "More that 72 million containers have been returned through the scheme since it began. It has huge environmental benefits but the containers actually keep adding value, whether it's a child earning some pocket money or fundraising for schools or sports groups or charities.

"Fraser Primary School is an excellent example of that. The students are helping the environment and also generating funds for their school. And there is a lot of camaraderie that's generated around that - with the community working together in such a positive way."

Ms Smalley said there are many great stories of workplaces, families and community groups getting involved. "And we're working to continue to making it easy as possible for people to return what they've collected. With the addition of Belconnen we now have 25 return points."

"When you return your eligible containers, they are sorted and recycled. Glass is turned back into glass bottles or construction materials, plastic bottles are recycled into new bottles, textiles, and pipes, while aluminium recycled from cans ends up in engine blocks and aeroplane wings," he said. 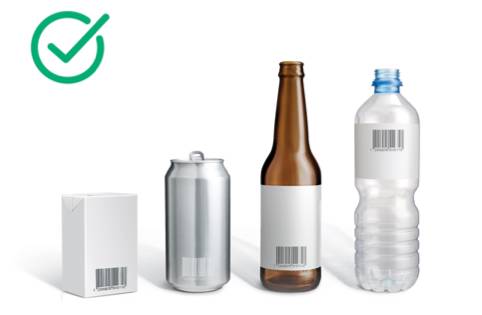 Currently around 42 per cent of Canberrans are using the scheme, with research showing that helping the environment by keeping rubbish out of landfill, waterways and parks is the top motivator, followed by the financial incentive.

For many groups it's proving lucrative. Since the scheme's launch in June 2018, it's generated more than $7.2 million in refunds to charities and individuals, while also reducing litter and the amount of waste going to landfill.

One enthusiastic supporter, retired nurse and National Zoo and Aquarium volunteer, Sue Fallon, has helped recycle 170,000 bottles and cans through the ACT CDS, raising $17,000 for wildlife charities along the way.

This is sponsored content for the ACT Container Deposit Scheme.