It's easy to ignore the symptoms you experience with these problems because they could easily be related to other health conditions or standard premenstrual symptoms (PMS). However, if left untreated, these reproductive issues could lead to more severe health problems like cancer later on.

If you're experiencing any of the symptoms discussed in this article, you should seek some of the best gynaecologists in Australia who can help diagnose and treat your condition.

Read on to learn more about the symptoms and treatments for each condition.

Periods lasting three to eight days with either light to heavy bleeding are considered standard for a menstrual cycle. However, prolonged menstrual bleeding, severe cramps, bleeding in between periods or during intercourse, and feeling bloated are common symptoms of menstrual disorders.

When diagnosed with menstrual disorders, your O&G may prescribe medical treatments such as the use of hormonal contraceptives to help stop heavy bleeding. They may also recommend non-invasive surgical treatments like hysteroscopy, laparoscopy, endometrial ablation, or hysterectomy. PCOS is a complex condition in people with ovaries that occurs due to hormonal imbalance. It can be associated with multiple problems, including irregular and abnormal periods, infertility, and skin and hair issues. When left untreated, PCOS can lead to serious health issues, such as diabetes and heart disease.

The risk factors regarding PCOS are still relatively unknown. However, studies have shown that besides lifestyle and hormones, family history and genetics play a significant role in developing the condition. 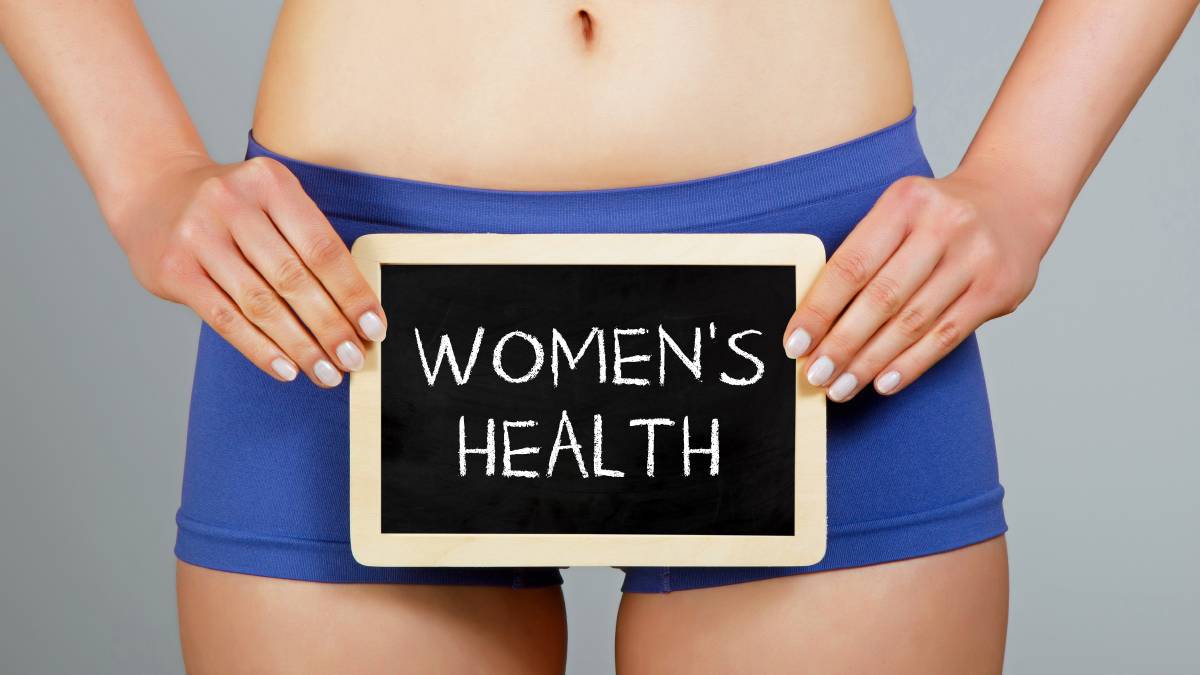 In some cases, fibroids blocking the birth canal, fallopian tubes, or the uterus, which can cause infertility, miscarriages, and premature birth.

Common symptoms for uterine fibroids include:

Although noncancerous, doctors recommend the removal of fibroids to reduce their symptoms. Doctors may prescribe medication to help decrease fibroids' size and minimize the symptoms for patients with mild symptoms. However, treatment may require surgery for people with severe symptoms, such as hysterectomy, myomectomy, or uterine fibroid embolization (UFE).

Hysterectomy, or the removal of the uterus, is the most common surgical procedure used to treat uterine fibroids. The only downside to this procedure is that it prevents the patient from conceiving children post-operation.

The good news is that the less invasive treatment of a myomectomy is now an option for those who would like to remove fibroids while preserving their ability to conceive.

If not having kids is not an issue, uterine fibroid embolization (UFE) is also a non-invasive treatment where doctors inject embolizing agents that block blood flow leading to the fibroids. This procedure shrinks the fibroids and prevents them from growing further.

Cervical dysplasia is a precancerous condition associated with human papillomavirus (HPV). It is found most commonly in peopke ages 30 and below. It occurs when abnormal cells grow on the lining of the cervix.

Typically there are no obvious symptoms of cervical dysplasia usually. Medical experts diagnose this conditions by conducting an annual exam, including a routine pap test.

These gynecological problems can occur in people who menstruate at any age. A regular check-up with your local O&G is highly recommended to help ensure reproductive health. If you're experiencing any symptoms, consult with your doctor to diagnose any issues.