Waste no more: Becoming more aware of what's in your fridge and when it needs to be eaten is a great step to reducing food waste. Picture: Shutterstock

In the family home of Canberra resident Letitia and husband Adam it was the weekly left over polenta that became enemy number one.

One of the first to enthusiastically accept the ACT Government's Food Waste Challenge to reduce household food waste, Letitia knew straight away this was one habit she could remedy.

"We have a recipe that we do every week that we have polenta with. But there was always polenta left over," said the mum of two, ten-year-old Olivia and Sergio, 8.

"It would go in the fridge and we always had the best intentions, but no-one ever ate it."

But no more. When the family began the challenge, Letitia experimented with the amount of polenta she prepared. The first time it was too little but now the portion size is just enough. No more wasted polenta.

It was one of many tweaks the family discovered they could put into action to help reduce their food waste. 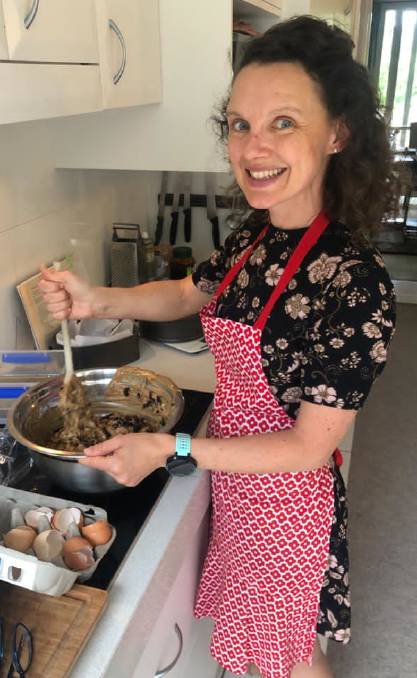 "It's certainly made me more aware of what food waste there was and to try to avoid that, rather than just doing the same things," she said. "There are really simple things you can do that make a difference."

Launched in May - with the added incentive of an IKEA voucher for early participants - more than 3000 people have so far signed up to the three-week online challenge that aims to get households thinking about how they manage the food they buy and stop edible food going to waste.

Yvette McKay, coordinator of the challenge, which is the latest phase in the Government's Love Food Hate Waste campaign, said Canberra households were the biggest contributors to food waste in the city's landfill.

"Around 143,000 tonnes of organic waste ends up in ACT landfill each year, which accounts for almost half of all waste in landfill," she said.

"Wasting edible food is not only bad for the environment, it's wasting the resources that went into producing the food, and it's costing people money they could be saving."

And while many people feel that by composting or perhaps feeding food scraps to their chickens they are doing their bit to avoid food waste, it shouldn't replace vigilance about wasting food that could have been eaten.

"It's kind of like recycling which has been adopted as a solution to waste, but it's even better just to avoid creating that waste in the first place. It's the same with food," said Ms McKay. 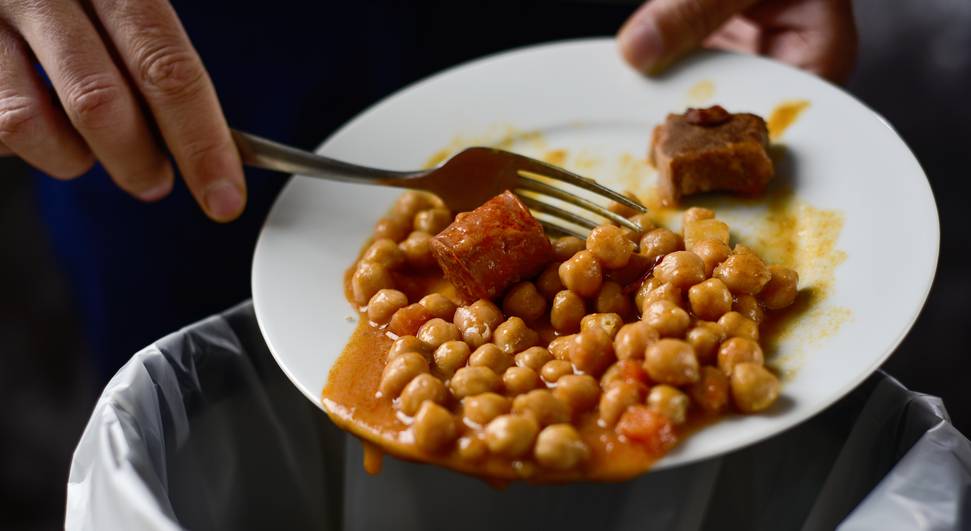 Wasting food that could be eaten is bad for the environment and our family budgets. Picture: Shutterstock

When people sign up to the Food Waste Challenge they receive a weekly email with tips on how to cut food waste and reduce their food bills.

From making sure you "shop your fridge" before going to the supermarket and always making a shopping list, to planning meals and storing perishable food correctly (hint: onions and potatoes are not best pantry buddies), there are simple ways to make a difference.

At the end of the three weeks, participants fill in a questionnaire about their experience and the effect it's had on their habits. So far, the results are showing the campaign is having a significant impact in households, reducing food waste and food bills.

Letitia said that while she had already been conscious of taking steps to avoid food waste - she's particularly a stickler for meal planning and having a shopping list - her family has become even more motivated and food waste aware.

Other changes have included the kids suggesting they take leftover pasta to school in a thermos for lunch, taking better care of the daily apple in the school bag so it doesn't become bruised and unappetising, and storing leftovers in clear containers in the fridge so everyone can see their yummy potential, and they are ready to grab and go.

"Another helpful tip from the challenge I've adopted is to schedule one less meal a week which can then either come from leftovers, or a more low-key meal that uses up food we've got," Letitia said.

"It's just trying to be a bit more mindful about what's in the fridge. It's great to see an empty fridge at the end of the week and know we're using everything."

Ready to accept the challenge? Find at more about the Food Waste Challenge here.