Veganism has been picking up steam recently. A 2019 survey conducted by market research firm Roy Morgan tallied the number of Aussies going vegan (almost or entirely) at 2.5 million.

While a slow rise, only increasing by 300,000 from 2014, it's a tell-tale sign that more people are now taking their health-and to an extent the state of the environment-more seriously. (1)

It's not hard to see what's fuelling the vegan train: COVID. For the record, no drug or diet in the world can render you immune to the deadliest disease since the Spanish flu. However, going vegan has been shown to give people a better chance at fending off the virus and its effects. One study by Stamford Hospital found that plant-based diets lower COVID risk by 73 per cent. (2)

Regardless, vegan options in the country remain limited, namely restaurants. Fortunately, this list of up-and-coming vegan restaurants has you and your vegan desires covered.

Here are some meat-free dining experiences you may want to check out:

'Vegan food isn't just for vegans. And it's time the world took notice!'

Such is the bold tagline of this Mexican vegan joint in Brunswick East, a suburb not too far from Melbourne's business hub. Don Taco offers a myriad of 100 per cent vegan dishes that vegans and non-vegans alike will love. Its staff is also careful about restaurant operations, ensuring that it doesn't run afoul of its environmentally conscious patrons.

Consider taking advantage of Don Taco's Taco Tuesday. For just the price of two to three, you can have as many vegan tacos as you want. However, you need to book your slot in advance, either for the 6pm or 7.30pm session.

For a restaurant that's not entirely vegan, RaRa Ramen surprised the food-and-drink scene with its decision to make its third joint fully vegan. Located in the sprawling bohemian neighbourhood of Newtown in Sydney, Lonely Mouth was born from the popularity of RaRa Ramen's vegan options at its Redfern branch. (3)

But setting up shop in an area teeming with vegan and vegetarian restaurants requires bringing something exquisite to the table. That's where Lonely Mouth's signature vegan broth comes in, a blend of sunflower and hemp seeds. The mixture is roasted, ground into a paste, and added with light vegetable stock. The resulting broth is as flavourful as a traditional bone broth. (3)

Tucked along the alley next to Agincourt Hotel on Ultimo, this Thai fusion joint has been around for quite some time. But in 2019, under new management led by Henry Wei (ironically known to his peers as 'Bacon'), the café slowly steered toward the vegan direction.

After more than a year of trial and error, it was declared 100 per cent vegan in August last year. 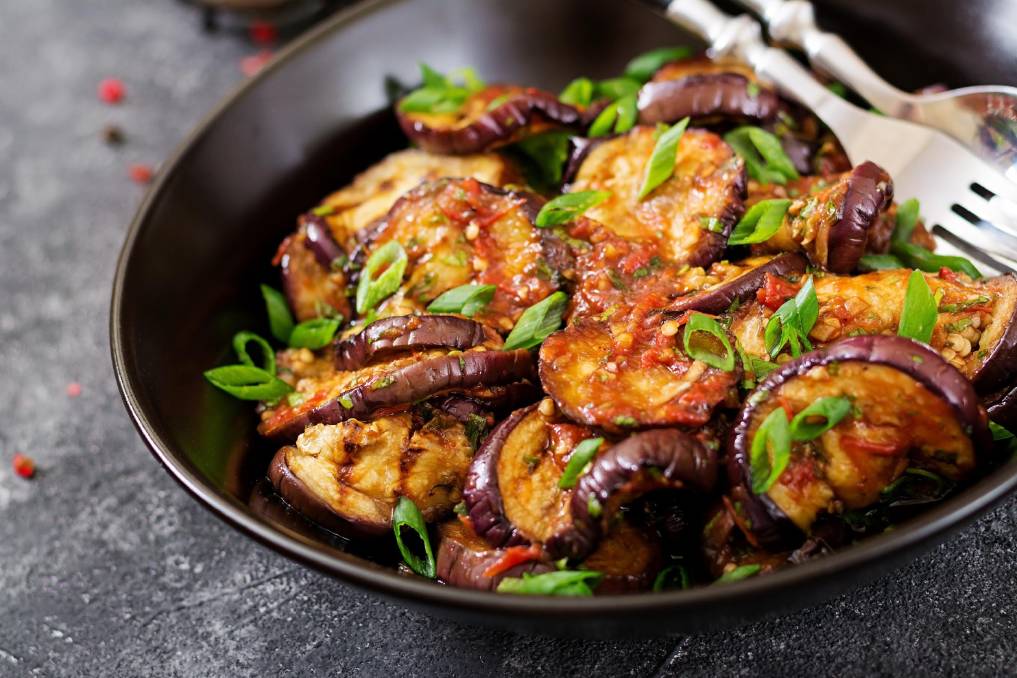 Lunch is where the café gets interesting, offering various vegan burgers and Thai and Asian fusion recipes. But overall, it's still the same Brainwave Café people remember-sans the meat.

Like Brainwave Café, Neko Neko has been around for a while now. But its new Newtown joint opened on the same day the government banned dine-in services nationwide due to COVID.

Of course, it didn't stop this joint from becoming the go-to place for vegan ramen in Newtown's Vegan Valley. (4)

Both new patrons and fans of the original Neko Neko in Fitzroy will have plenty of reasons to like this Neko Neko. Aside from the traditional tapioca and wheat vegan noodles, you can also get it gluten-free. It also doesn't hold back on the spice, particularly the chili oil broth for its spicy tofu. (4)

COVID has been a tough time for everyone, restaurants of all shapes and sizes included. With restrictions winding down, however, people will be able to savour the flavours they missed for so long. As shown in this guide, vegan dishes show a lot of promise, so don't be too quick to take them off your list.

As a final note, it still pays to practice social distancing when dining out or going out in general.