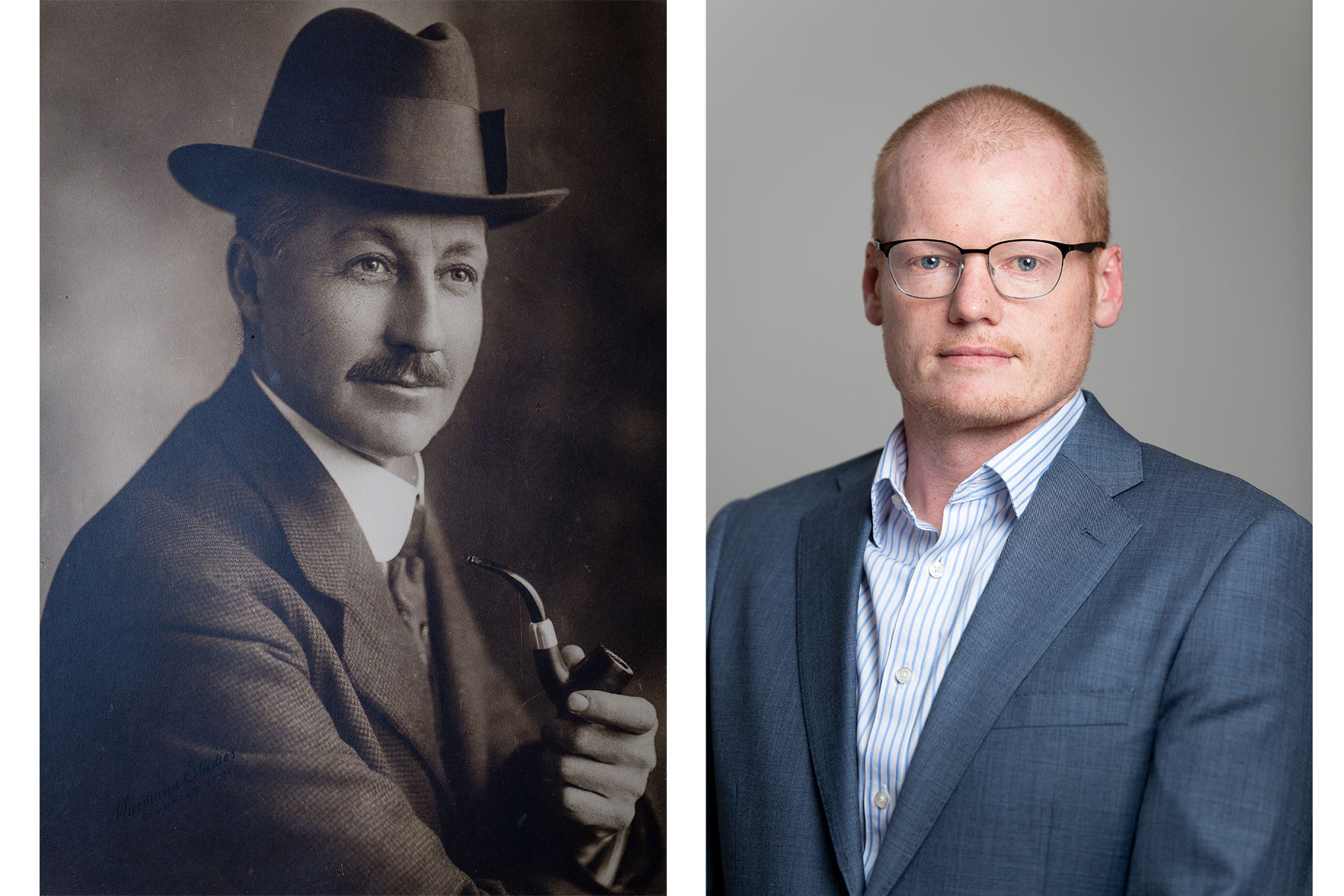 For almost 100 years, The Canberra Times has been serving the national city as the source Canberrans trust when it comes to the news that matters. Since starting as a small family run newspaper, we have grown with the city, telling the stories of the capital, its people and their interests.

The close-knit family of Shakespeares, originally from Penrith, ran The Canberra Times as a family business for 38 years before selling it to the Fairfax family. It is now owned by Australian Community Media.

Thomas Shakespeare was an advocate of developing a national capital while others were wary. He attended the first sale of Canberra leases in 1924, when he bought the block at the corner of Mort and Cooyong Streets. Federal Capital Press of Australia was registered on the Sydney stock exchange the next year.

The first issue, on September 3, 1926, sold 1800 papers at threepence a copy. It was a 16-page weekly but, in May 1927, plans were made for a daily paper. Canberra only had a population of 5000 and many people doubted the wisdom of starting a newspaper at all. However, the future was full of promise for Thomas Shakespeare. The first daily issue appeared on February 28,1928.

Thomas Shakespeare wanted his newspaper to be the newspaper of Canberra, the champion of Canberra and its people, and the newspaper anyone coming to Canberra would have to read to understand what was happening in the city. But he understood also the city was the nation's capital, and great matters of legislation, policy and administration would be determined here, and such matters would be the business of the people of Canberra - the sort of thing they knew about, talked about, and needed information about.

Because politics, statecraft and administration - and the development of Australia as a nation - was the fundamental business of Canberra, it had to be the business of The Canberra Times and its reporters. In this sense it was to be expected national and federal politics - and international news - would be more extensively covered than in some other newspapers, but it was never intended that this would be achieved by failing to thoroughly report all aspects of the life of the city.

In 1987, the newspaper's staff moved to Fyshwick, where the printing press had relocated many years earlier. After the breakup of Fairfax the same year, The Canberra Times passed briefly to Kerry Packer, who sold it to Kerry Stokes in 1989. Stokes sold to Rural Press in 1998, and, through a 2007 merger, it later rejoined Fairfax. Fairfax Media and Nine Entertainment Company merged in 2018, to become Nine. The company's Australian Community Media division, including The Canberra Times, was bought in 2019 by Antony Catalano and Alex Waislitz.

The paper's editors have included Jack Waterford and Michelle Grattan, named the first female editor of a metropolitan daily newspaper in Australia in 1993. John-Paul Moloney is managing editor.

While the look of The Canberra Times has changed a lot since that first edition in 1926, what has not - and will never - change is our commitment to telling the stories of the people of Canberra, providing the best coverage of the public service and politics in the nation and keeping you informed about your community.